She was born in Italy. She studied Architecture. She got a Degree in Foreign Languages and Literature  as well as a Degree in Law. That had a positive impact on her background, as she could refine her own visual, conceptual vocabulary.

She had interesting shows in Italian cities too: Florence, Rome, Venice,Spoleto, Milan.

She got several awards,among those ones she was given the Ist Special Mention by Leonardo da Vinci Academy, in 1982. She highligts the 2018 Modigliani prize as well.

The critic Timothy Warrington wrote about her artwork : “Characterised by eccentric and unexpected arrangements, vibrant and peculiar combinations that successfully animate the canvas – this attracts the viewer’s attention as much as the subject matter itself. This talented artist translates her innermost subconscious into pure hues, thus enabling us to experience her magnificent creative talent. The colour palette in Ciullo’s work is central to her approach: fierce, intense and emotional chromatisms highlight the dynamic impetus and elemental balance of the scenes represented, conveying a vital exuberance that reminds us of Matisse, recognised for illustrating his surroundings with bold, unrealistic and utopian colours.

Dissonant and wild contrasts of shades express an sentimental intensity that is also reminiscent of André Derain’s compositions which show experimentation with primitive and expressive vibrancy.”

Her particular way of painting arouse interest in her different techniques, such as: oil on canvas, acrylic on canvas, watercolour, charcoal, India ink, collage, mixed media.

Her artwork,influenced by modern masters as well as contemporary art researchers, is seen as abstract creation, often involved in expressionist experience,sometimes extended to conceptualism.

In the ‘80s and ‘90s, Mariesa Ciullo’s paintings were regularly exhibited at  Cigarini’s Fine Art Gallery, in Geneva. Today, her artwork is in the main European galleries,also in private art Collections. 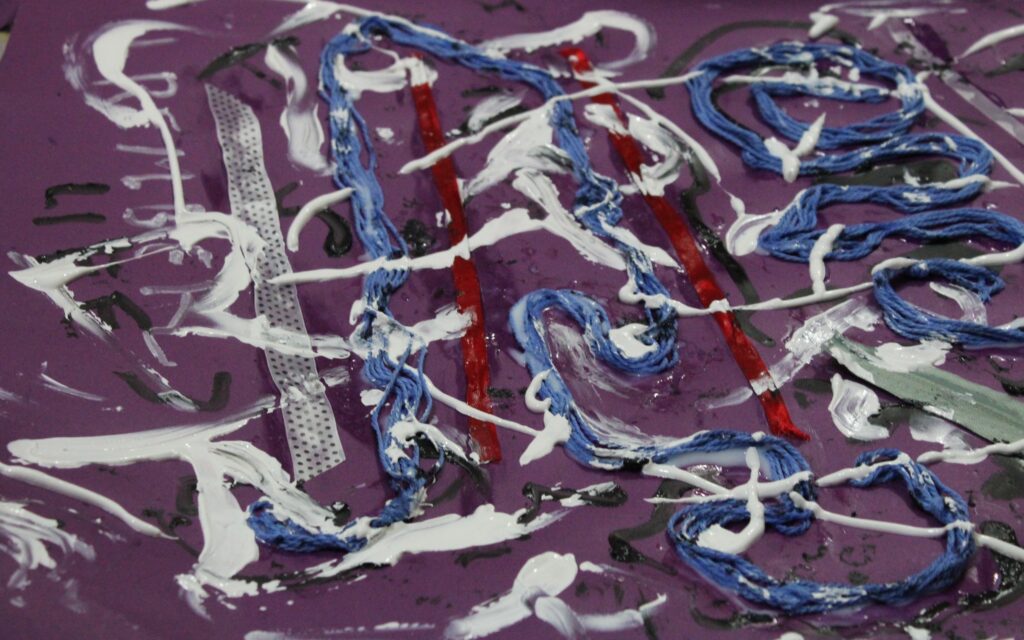 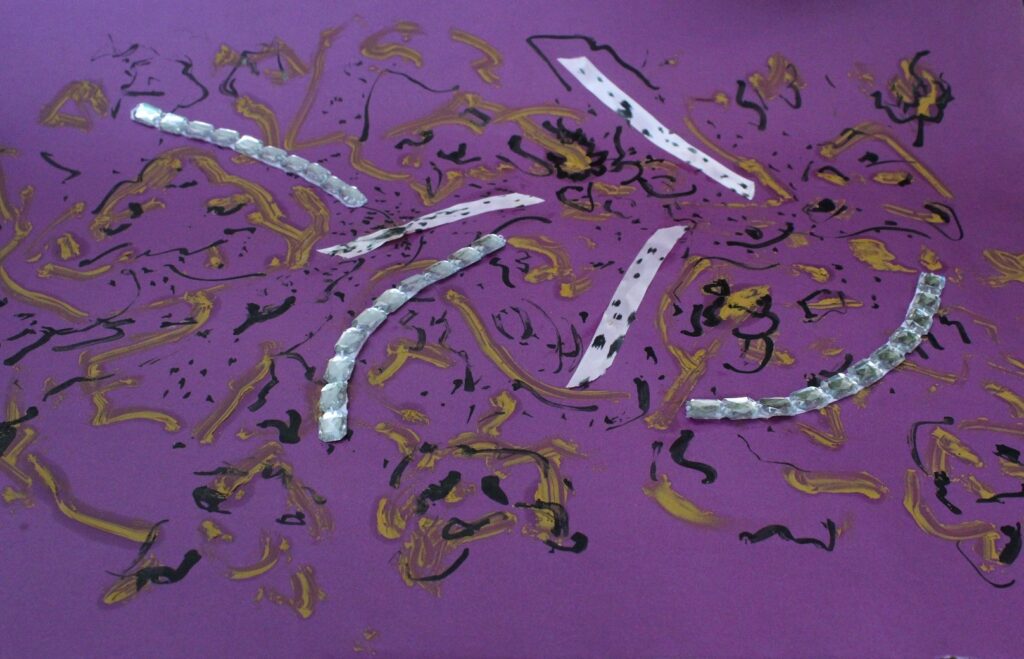 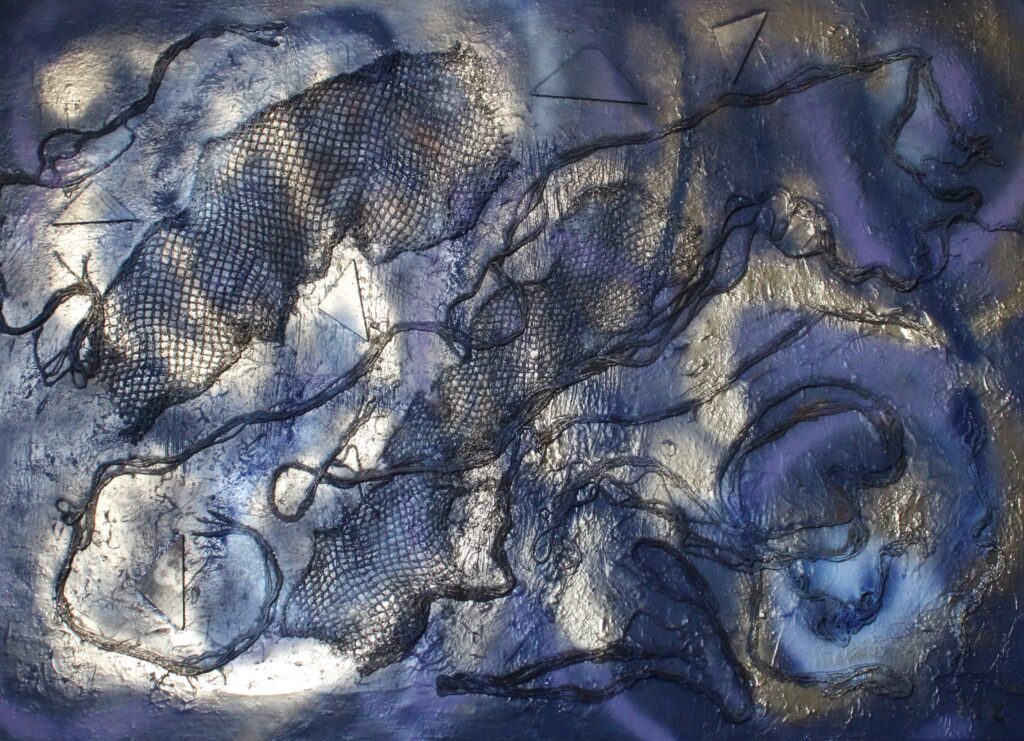 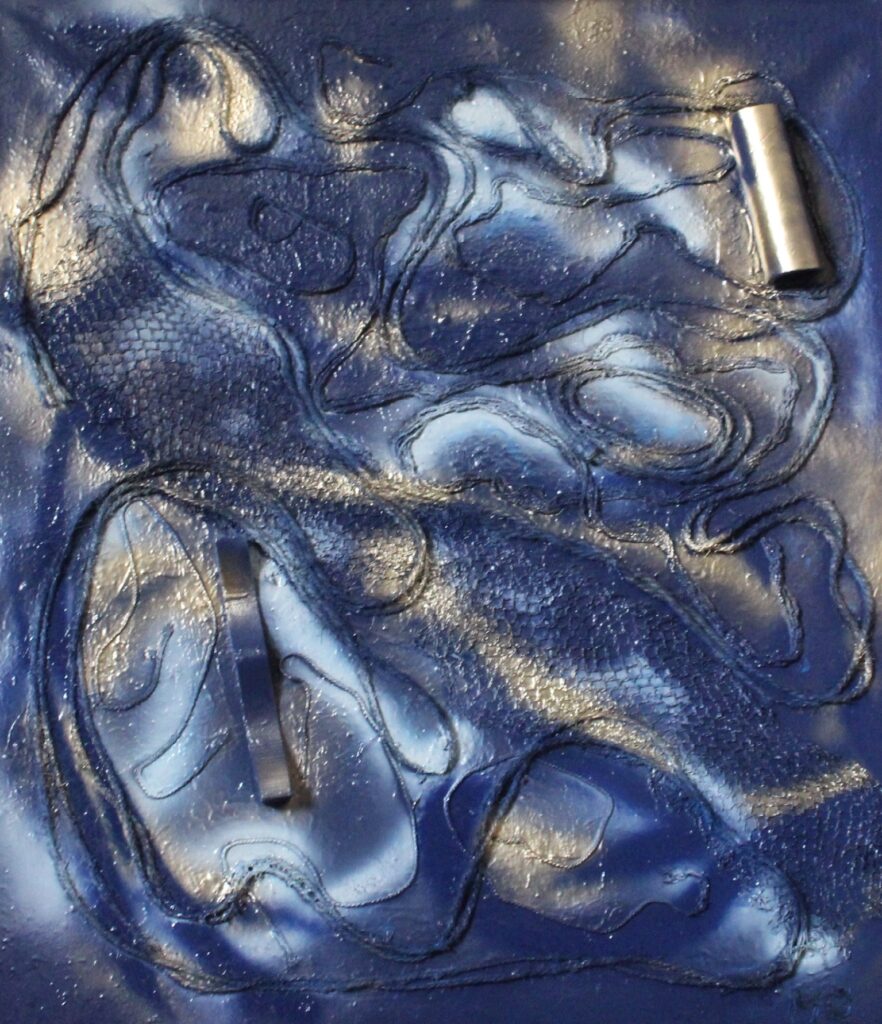 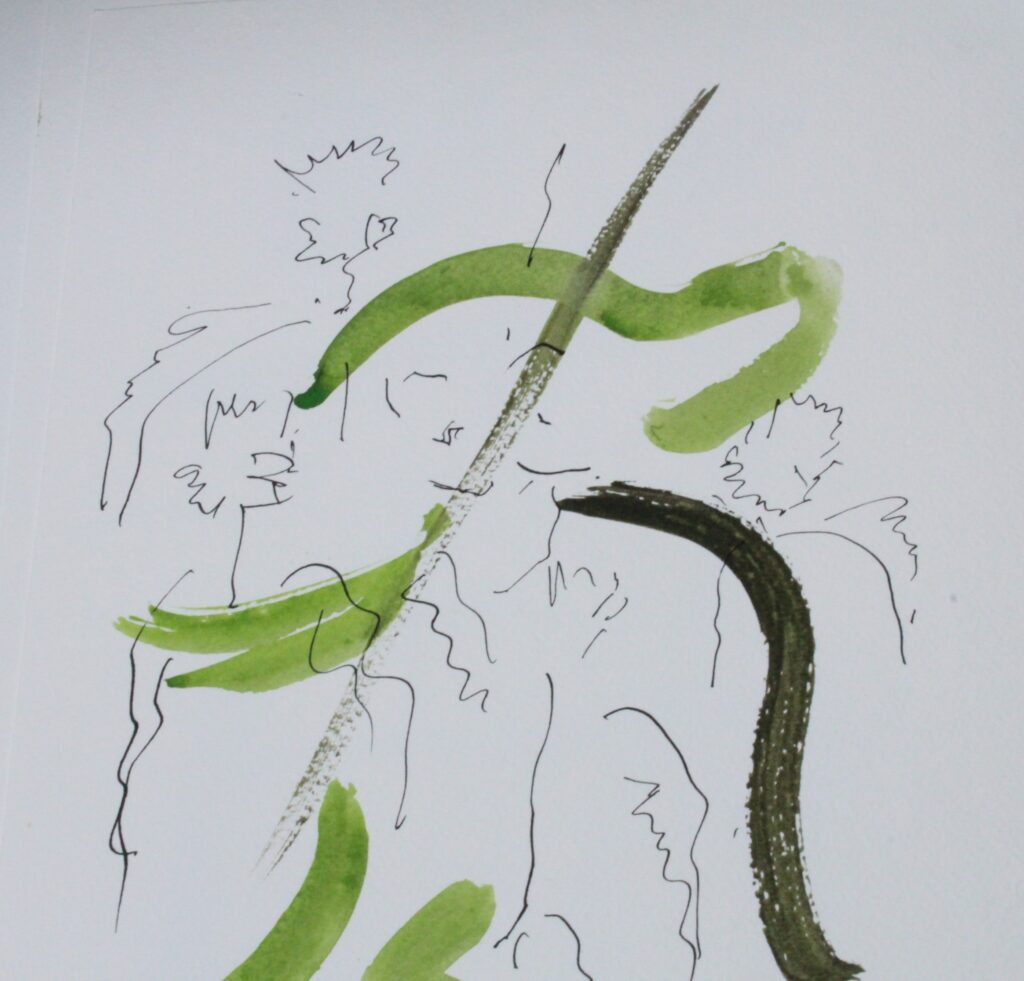 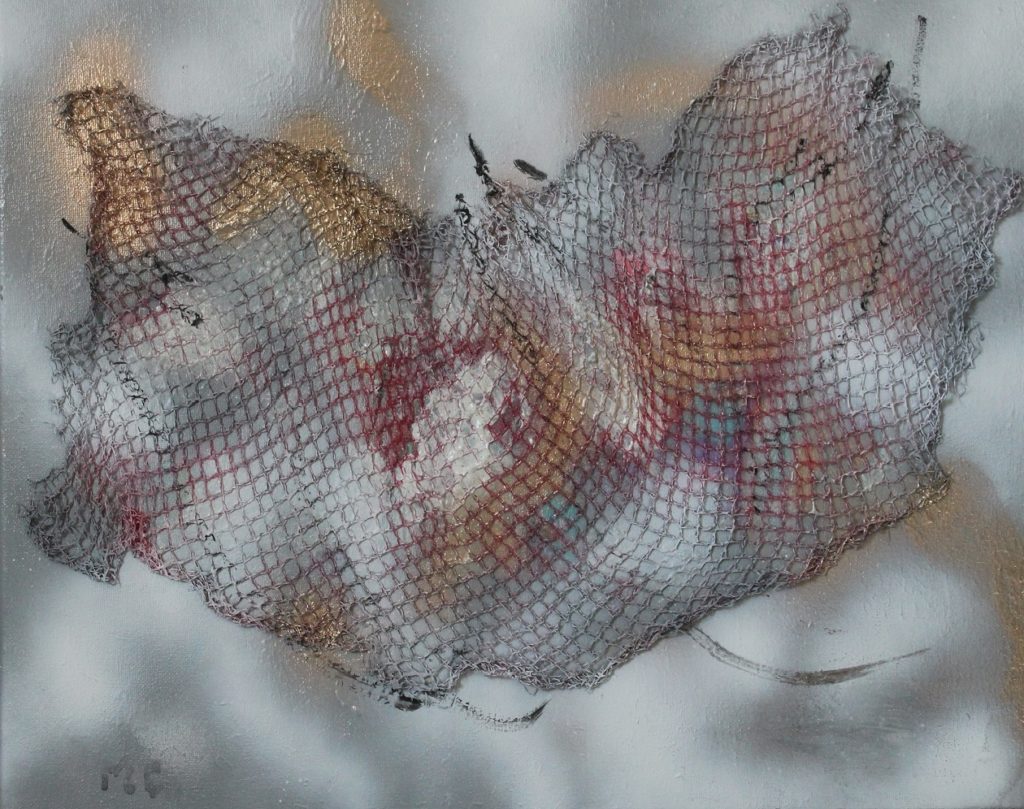 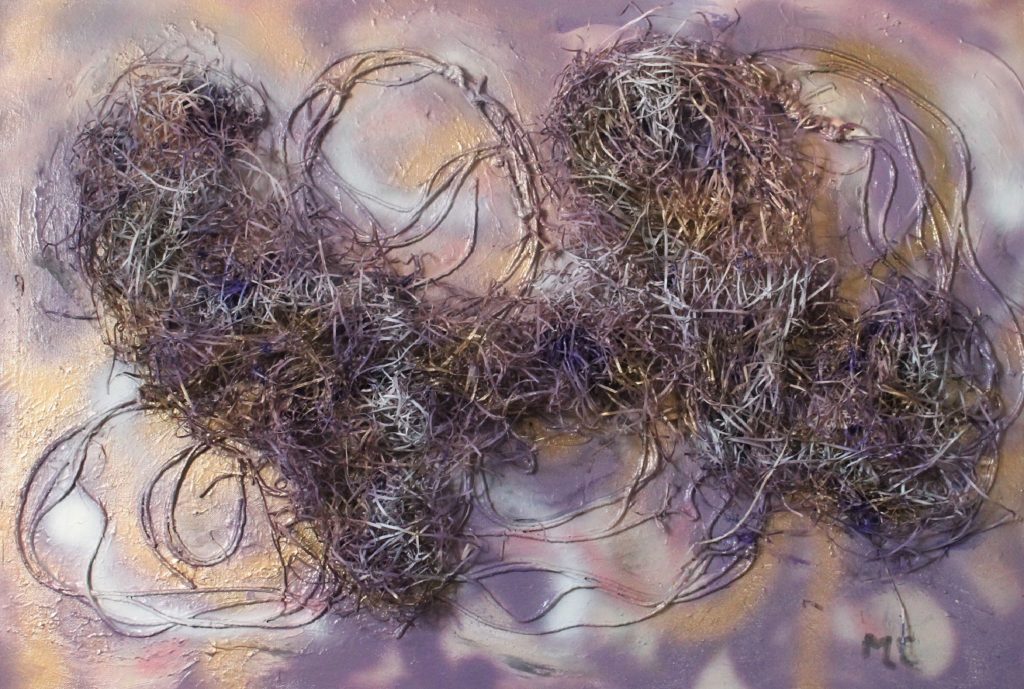 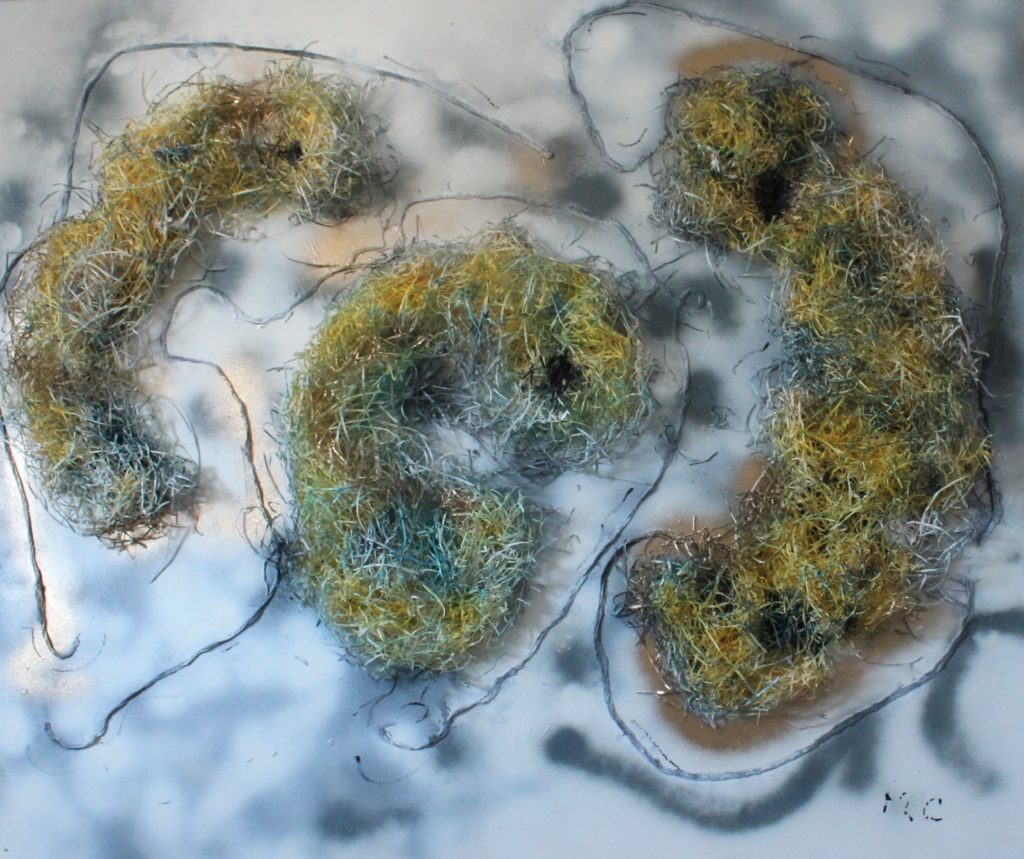 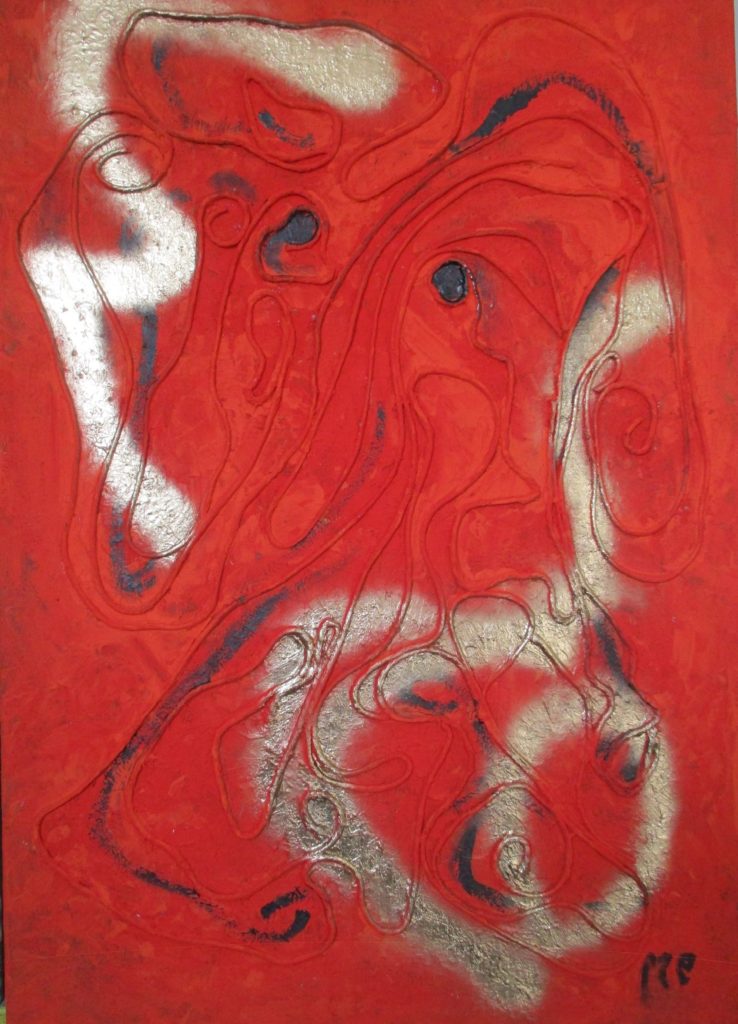 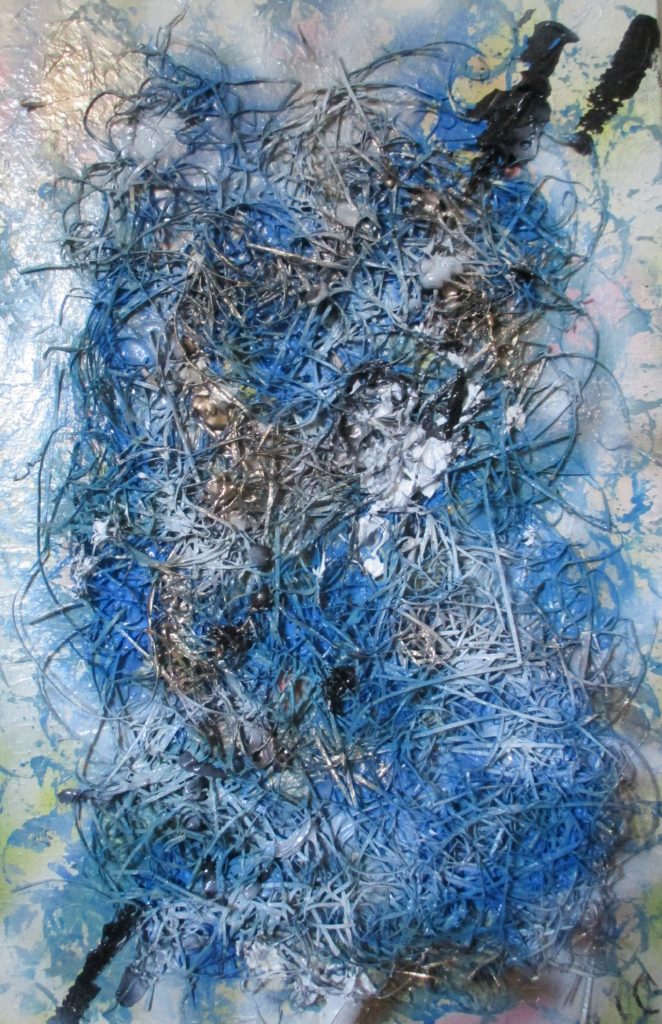 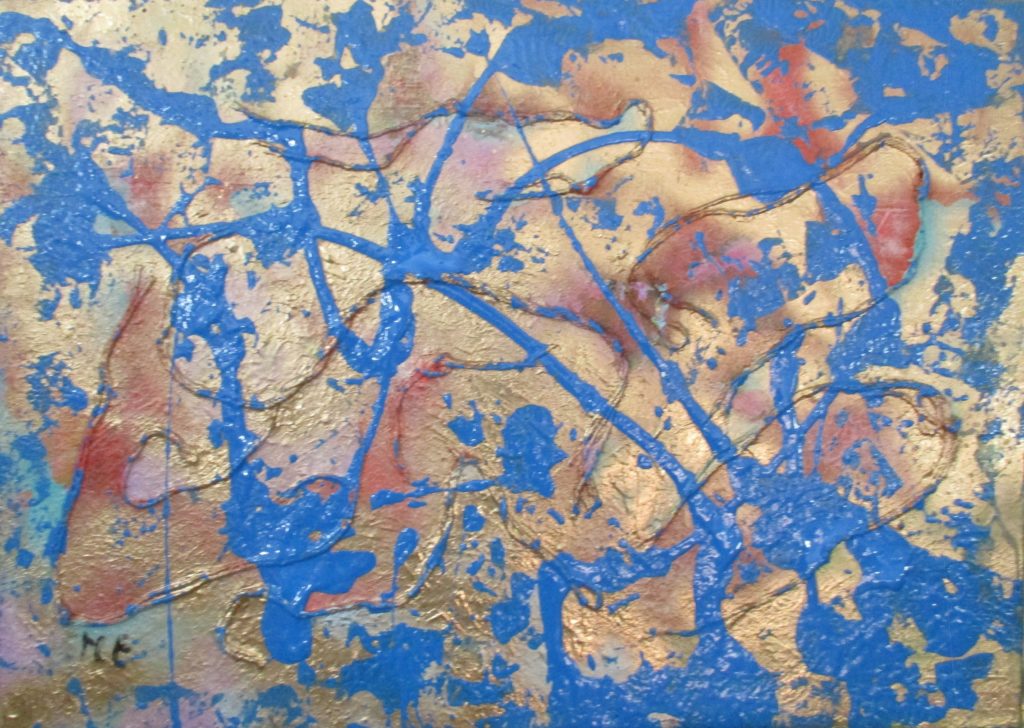 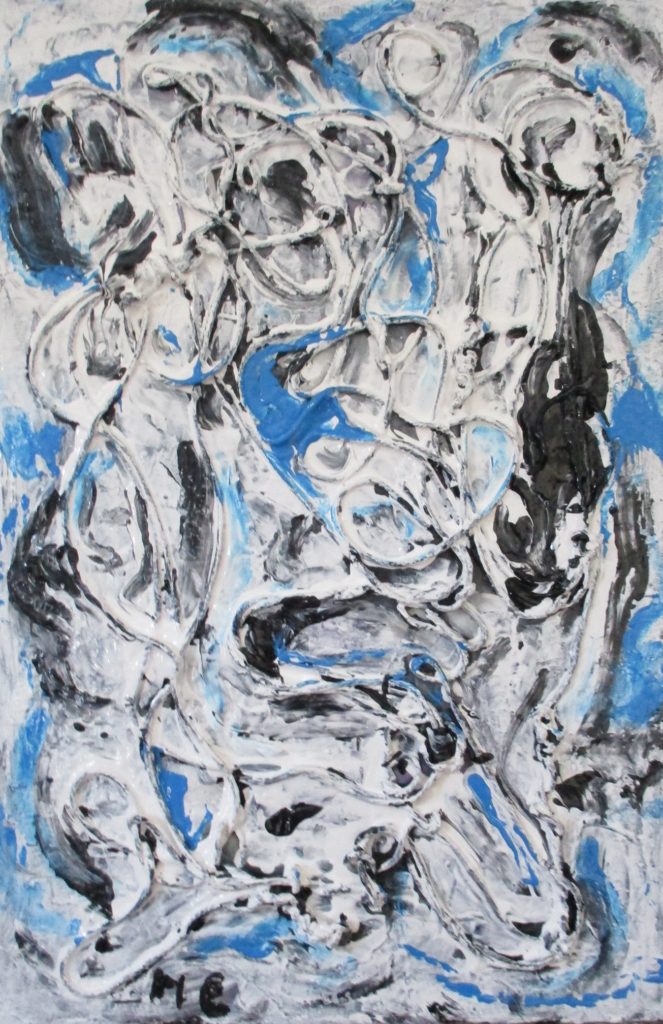 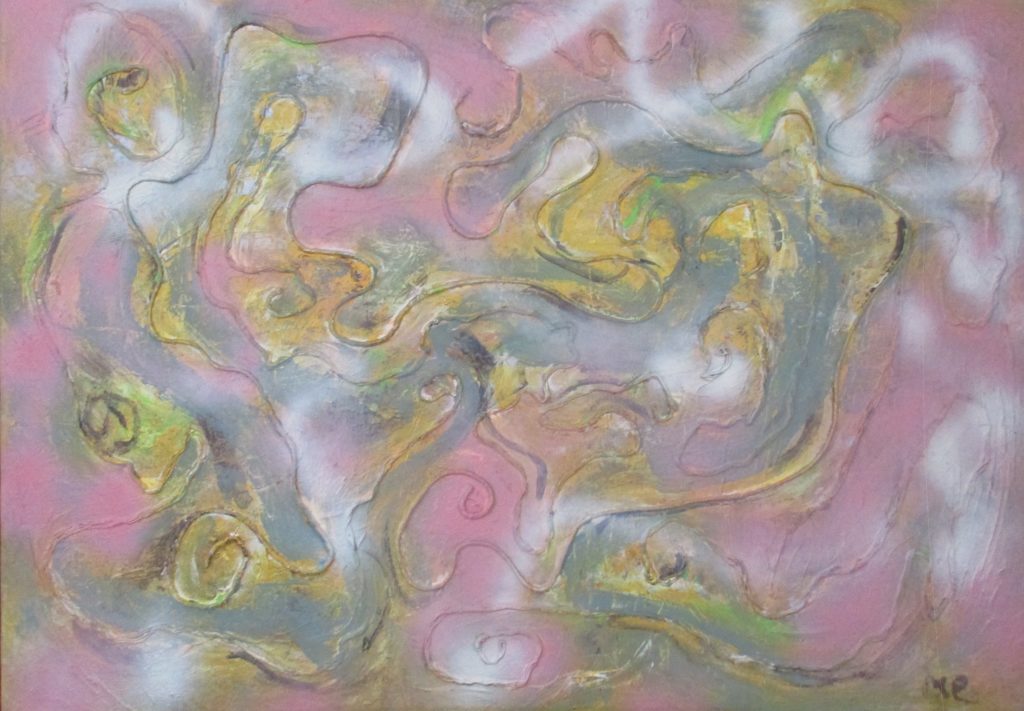 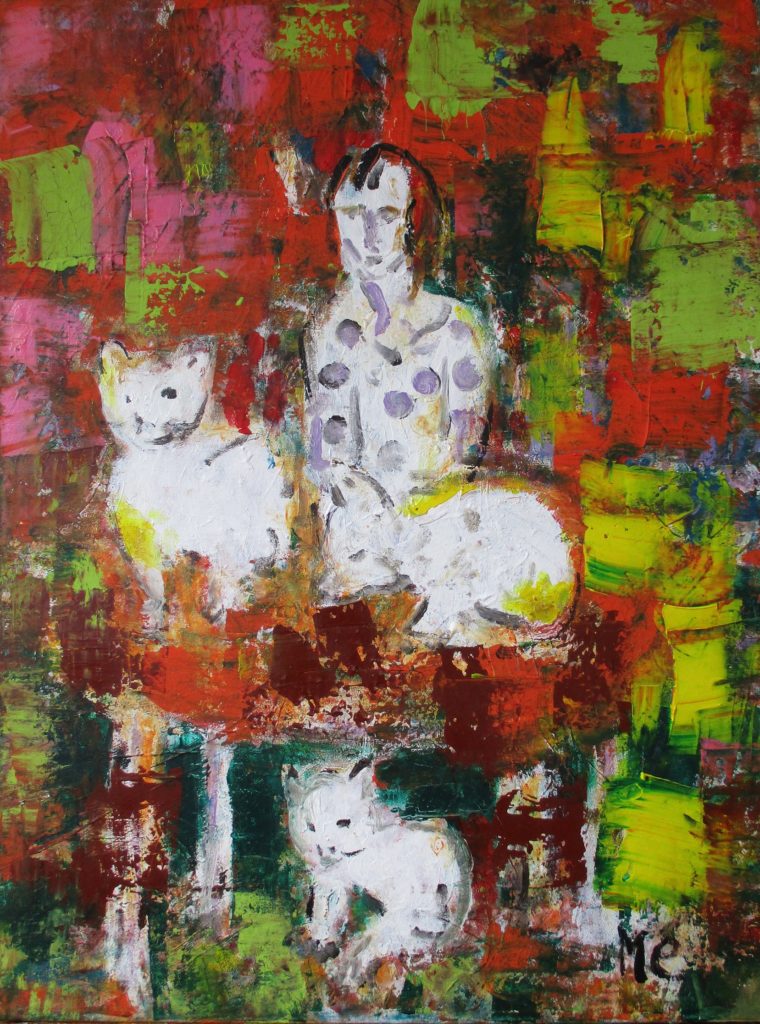 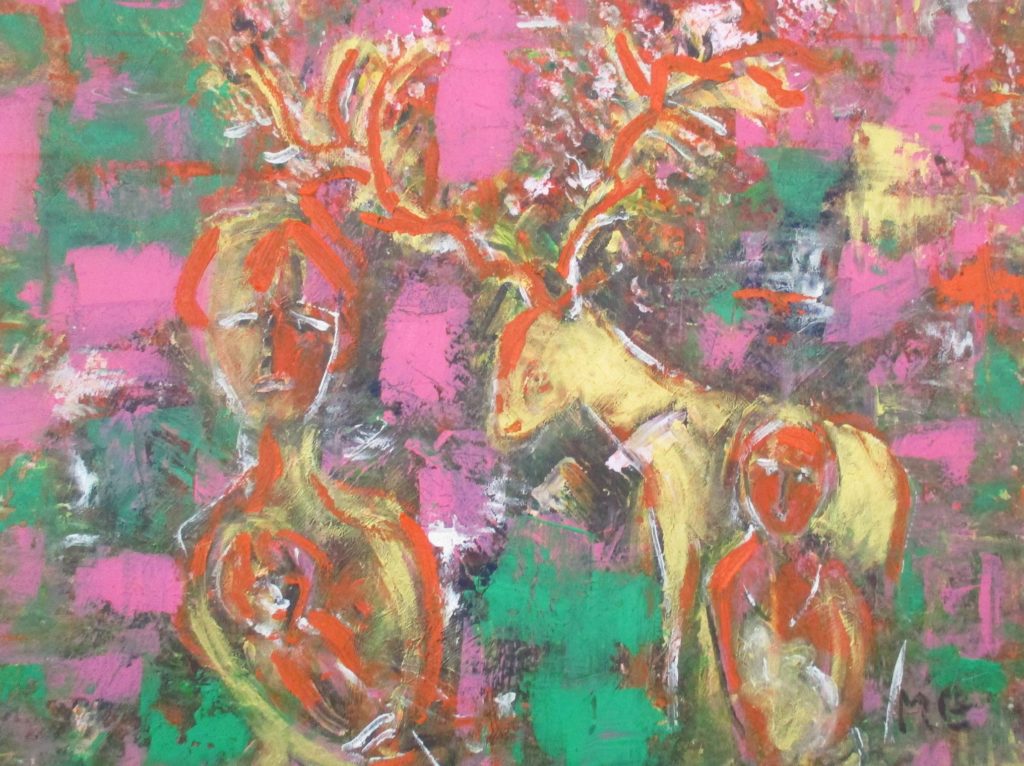 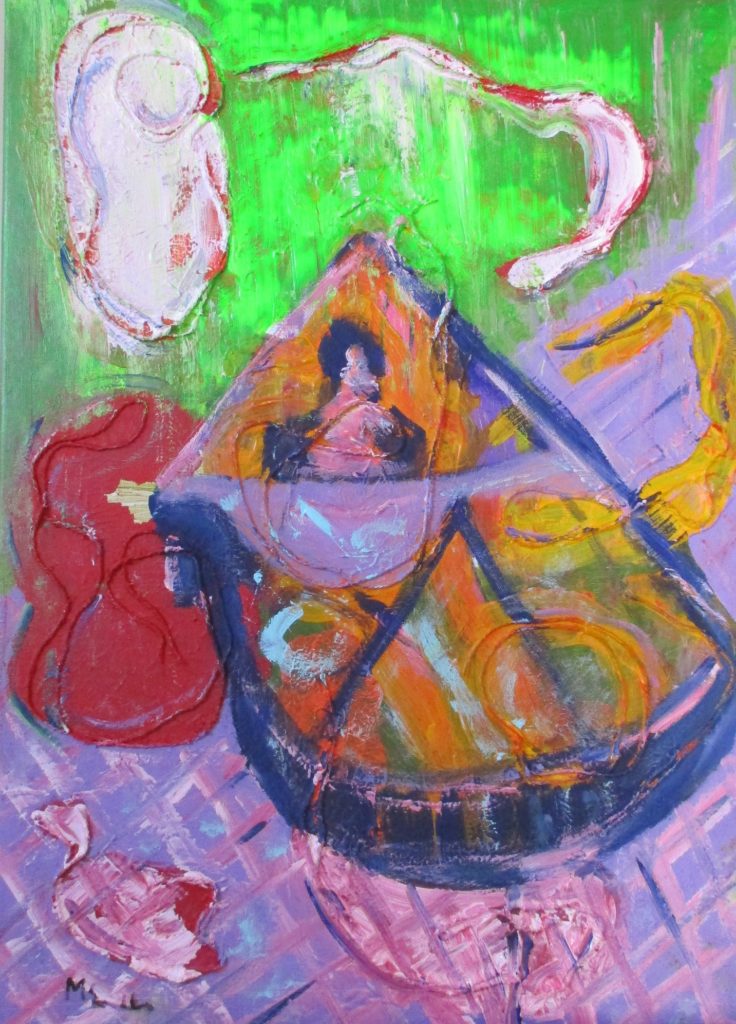